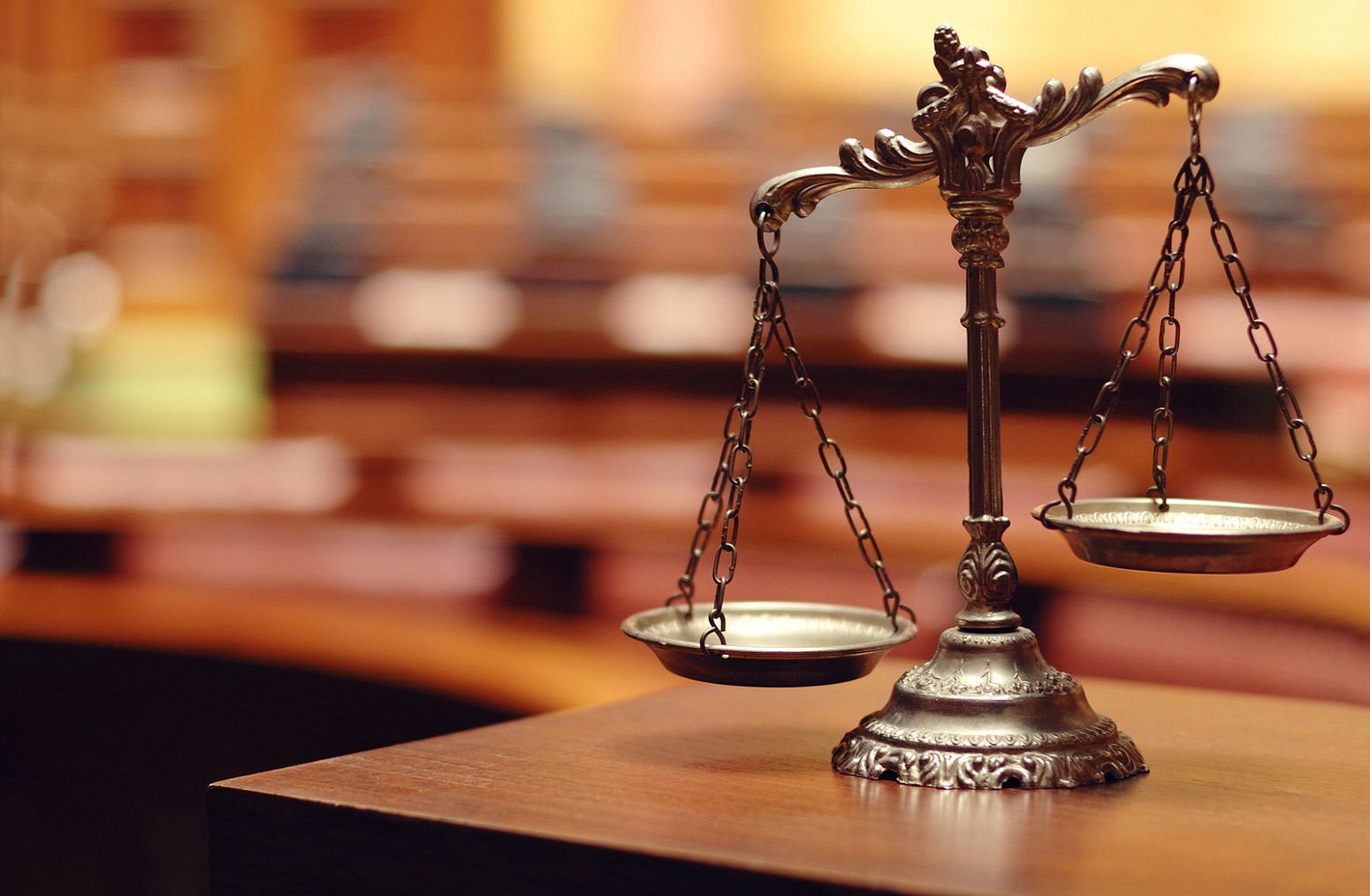 Back in May, I sent followers of this public blog a Gold Cycle Update, outlining how gold had a 75% chance of failing to rally, resulting in an unexpected downturn.  And then 3 weeks later, I sent a follow up article (Approach An Endpoint), where I outlined how gold was heading for a major Investor Cycle failure below $1,136.  As was predicted, the Gold sector was hammered this past week, with new lows being achieved in every nook and cranny of the precious metals complex. Silver and platinum crossed that threshold weeks ago, but for the Miners and for Gold itself, Friday’s high volume decline pushed them to new, multi-year lows. The Miners are especially concerning. Gold’s decline has been tame by normal standards, but the Miners are back at the depths of the 2008 plunge, having completely erased the gains of the last Cyclical bull market.

When looking at Gold’s decline in a Cycle framework, the action to this point has been fairly typical. The entire sector has moved exactly as we would expect when propelled by a failed Cycle in a bear market. To this point, Gold’s moves have followed the expectations I outlined many weeks ago.  Of particular importance is that, after a 2nd straight Daily Cycle failure, Gold is showing a clear breach of the prior Investor Cycle Low as well! This is (obviously) bear market confirmation, and opens the possibility of massive capitulation in the coming days and weeks. The relatively predictable portion of the Cycle is over, and we’re moving into the area where there are more possibilities.

We’ve seen just 3 Daily Cycles in the current IC, and ICs generally have 4 DCs. Although the length of the current IC (week 17) supports an ICL at this point, it is early enough to easily accommodate another Daily Cycle (5 weeks) before the ICL. Both scenarios are possible, so we’ll need to let secondary evidence unfold. The best hope for bulls is to see a massive capitulation event this week. If that happens it should mark an ICL.  (Note: A Daily Cycle (DC) is measured in trading Days. Investor Cycle (IC) measured in weeks.  (See Glossary of Cycle terms)

The Miners are showing complete confirmation of Gold’s decline. They’re down 8 of the last 9 weeks, are showing a massive weekly Bollinger Band crash, and are at an RSI level not seen in years. This is end-of-Cycle action, the type of behavior seen only in a big Gold ICL event. Of course, the Miners are known to free-fall during ICL declines, so it can always get worse. But with the decline already at 27%, an ICL could be imminent.

Another indicator I’ve found useful in identifying ICL’s is the Miners bullish percent chart ($BPGDM). The number of Mining stocks showing bullish P&F charts have hit bottom again, a clear sign that selling pressure is at a crescendo and that a Gold ICL is coming. This indicator is never a perfect timing tool, but history shows that whenever the Gold mining stocks have hit the current BPGDM level, a Gold ICL typically arrived within 1-2 weeks.

Long time followers know how much I value the COT reports. They show how speculators are positioned in an asset, and extreme positions are typically associated with Cycle tops and troughs. A Cycle represents the collective ebb and flow of an asset, and mapping cycles versus speculator positioning creates a very useful predictive tool.

The current COT report shows that Gold is ready to form an Investor Cycle Low. Even considering that the below chart doesn’t include the declines of the past 3 days, it shows that speculators are positioned more aggressively against Gold than at the 3 most recent ICL’s. This is a telling contrarian indicator. Although the COT report is not the best timing tool, there is likely not enough room in these numbers to support another Daily Cycle.

Another favorite indicator is the sentiment chart. The ebb and flows of sentiment have a very high correlation with the tops and troughs of the Cycles. With little fanfare, and in true apathetic bear market style, Gold sentiment dropped this week to the 2nd lowest level ever recorded. Again, the below chart doesn’t include the drop into the weekend, but it clearly shows that the next Daily Cycle Low could mark a major turn for Gold.

This brings us to Gold’s most important chart – the weekly chart. For months, I’ve been watching for an IC containing 4 DCs to play out, primarily because most IC’s are structured with 4 DCs. The below chart how closely Gold has mirrored past Cycle moves.

With all of the secondary evidence supporting an ICL in the very near future, I’m no longer convinced that we have another DC ahead. But I’m also hesitant to call the current decline an ICL because of the weekly timing. We have to keep in mind that during bear markets, it can always get worse – much worse. It’s the falling knife trap, where an extreme drop encourages traders to call a bottom prematurely. And that can be dangerous.

But I cannot ignore the evidence presented earlier. A Cycle on Week 17 may be a little early, but it’s well within an acceptable time-frame for an ICL. And if Gold continues to capitulate to start the week – possibly falling another $100 in very fast action – I believe that Gold would likely see a week 18 ICL at the end of the week.  If I were pressed to say which outlook I favor…I’d declare that I believe that Gold is just days from an ICL.

But whether or not an ICL is imminent does not help us in determining Gold’s longer term possibilities. Longtime premium members will know that I generally refrain from longer term predictions (most analysts make them exclusively for marketing/promotional purposes). Longer term predictions generally carry only a 50/50 probability, and can have the nasty side-effect of clouding shorter term trading with expectations of long term price movements.

The only long term factual statement I can make about Gold is that the Investor Cycles are showing a failed series in decline. That’s the definition of a bear market, and shows that Gold wants to continue moving lower. It would feel great to pick the upcoming ICL as the bear market low, but the reality is that our primary expectation must be that the next Investor Cycle is another failed, declining Cycle.

At some point that pattern will reverse, but it will be when the bear market is ready to end, and not before. We can’t (and shouldn’t) attempt to make that call in advance – evidence of a new bull market must emerge prior to any call that the bear market is over. If your ego can allow you to do that, you will be better prepared to accept the highest probability event – another declining Investor Cycle.

The King Shall Decide