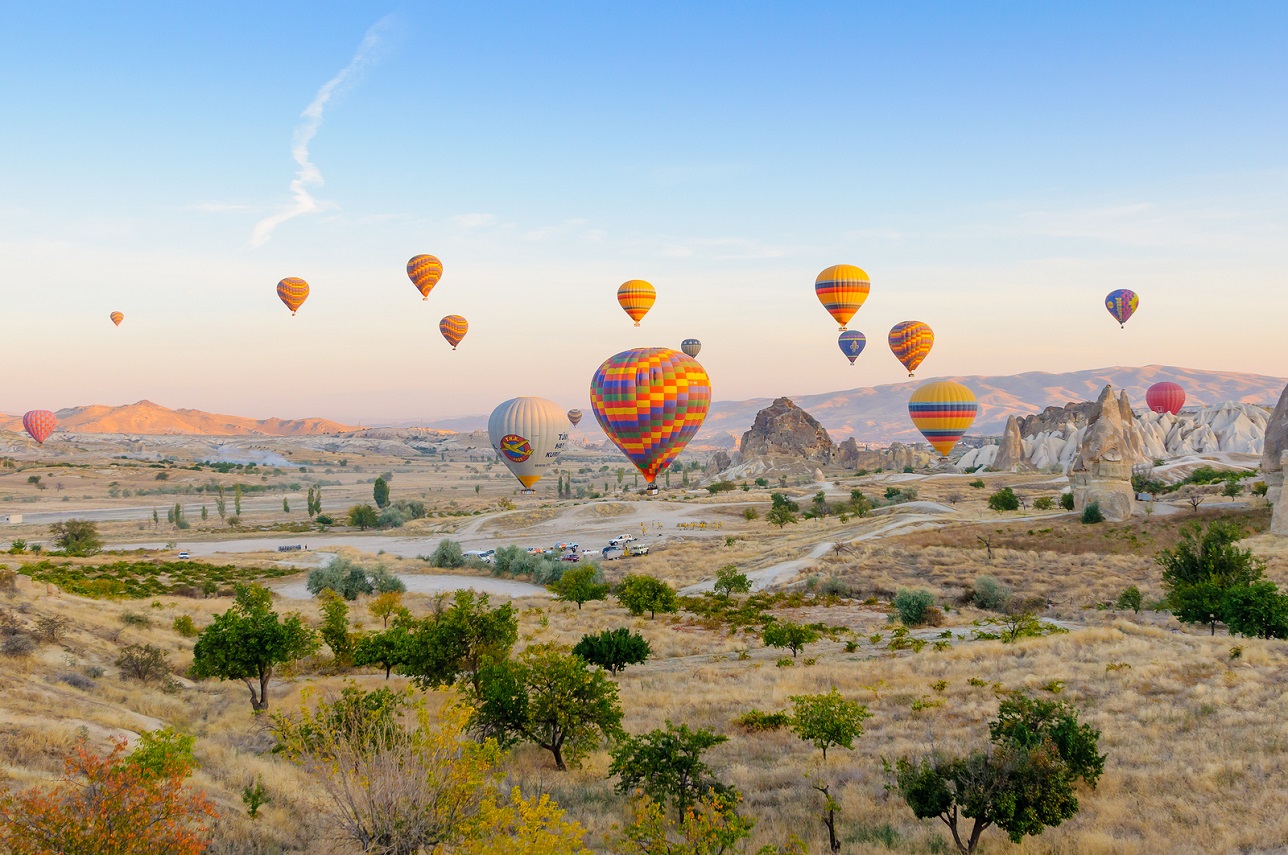 In my opinion, gold’s Cycle is setup well for a surprise, $200 Gold rally.  Gold has reached an interesting crossroads and based on the Cycle position, some significant volatility lies ahead.  The Gold sector is doing well, and has held up after impressive gains.  It has seen a couple of weeks of price consolidation, but no serious selling.  This points to a strong underlying bid, and is reflective of a bull market.

After bouncing off the 20dma, Gold has been jammed between the 10dma and 20dma.  It has yet to resume the uptrend, and the remainder of this week, into early next week, should reveal whether the short term bullish case for a Gold rally will play out.  But whether it does or not, Gold is out of excuses.  If it cannot resume its move higher, the bears will likely take control and drive significant selling on the backside of the current Investor Cycle (IC).

The precious metals Miners have also held their huge gains. Normally, once the Miners top, the trip to the next Daily Cycle Low (DCL) is quick and severe.  But not so this time.  The lack of any real retracement in the Miners is indicative of a Gold Cycle ready to move higher.

The sky above the Miners is not completely clear, however; there are warning signs that should not be ignored.  The Gold Miners Bullish Percent Index is a reliable indicator of a Gold Cycle top, and as shown below, appears to have topped and turned lower.  The Miners are leveraged to Gold, so if Gold has topped, the over-stretched Miners will suffer far greater losses than will Gold.  So any current Longs should be in the metal itself this time around.

Nevertheless, markets often fool traders, and commodity bull markets especially so.  History shows that once a Gold bull market has begun, standard technical indicators can be ignored for the first 6 to 12 months.  Gold can be so relentless and unpredictable in rising off of a long term bottom that technical indicators don’t work well for a period of time.  And if you’re still unsure whether Gold is in a bull market, take a look at the price action in the Miners.  Or look at the level of Gold bullion buying, shown below.

Looking at the weekly chart, I still believe that a $200 surprise, Gold rally is in the cards.  Few others believe such a move is possible, but I still see the setup clearly, and have good skin in the game to capture such a move.

Despite my being positioned for upside, there are still reasons to be skeptical of Gold’s immediate prospects.  Chief among them is the lack of a clear ICL when one was due.  If Gold were to lose the 20-day moving average or the 10-week moving average, the near term bullish case would be negated and I would brace for a more traditional Investor Cycle price decline.

The lack of an IC price decline is a primary reason that I see the potential for a $200 rally.  And the presence of a (bullish) pennant consolidation, followed by a new high, provides fuel and a target for a move higher.  All of that said, seeing the upside scenario is exciting, and we can’t be so blinded that we forget that it is only one of several possible outcomes.

I prefer the Gold ETF rather than the Miners as a precaution.  If Gold breaks down from here, the stops are set tight and offer a very nice risk/reward setup.  I also believe that in any second leg Gold rally, it’s gold that needs to play serious catch-up to the precious metals miners, Silver and Platinum.   On the other hand, to give the trade the room it would need, a position in the Miners at current levels would need a huge, 20-25% Stop cushion, far too wide (and risky) to justify a position.

Above all, remember to define your risk clearly before entering into a trade, understand your target/objective, and of course, always use stops.  I see the May 10th, $1,258 as an important level, closing below that has me cutting Long exposure.  Then below that, $1,228 is the ultimate stopping point.

NOTE:  It’s just $99 for a full 3 months of membership, a fraction of what one stopped out trade is likely to cost you.  Consider joining The Financial Tap and receive two reports per week and the education you need to become a better trader or investor    See >> SIGN UP PAGE!

Approaching the Next Gold Cycle

Bullish, But Do Don’t Fall In Love – Free Report