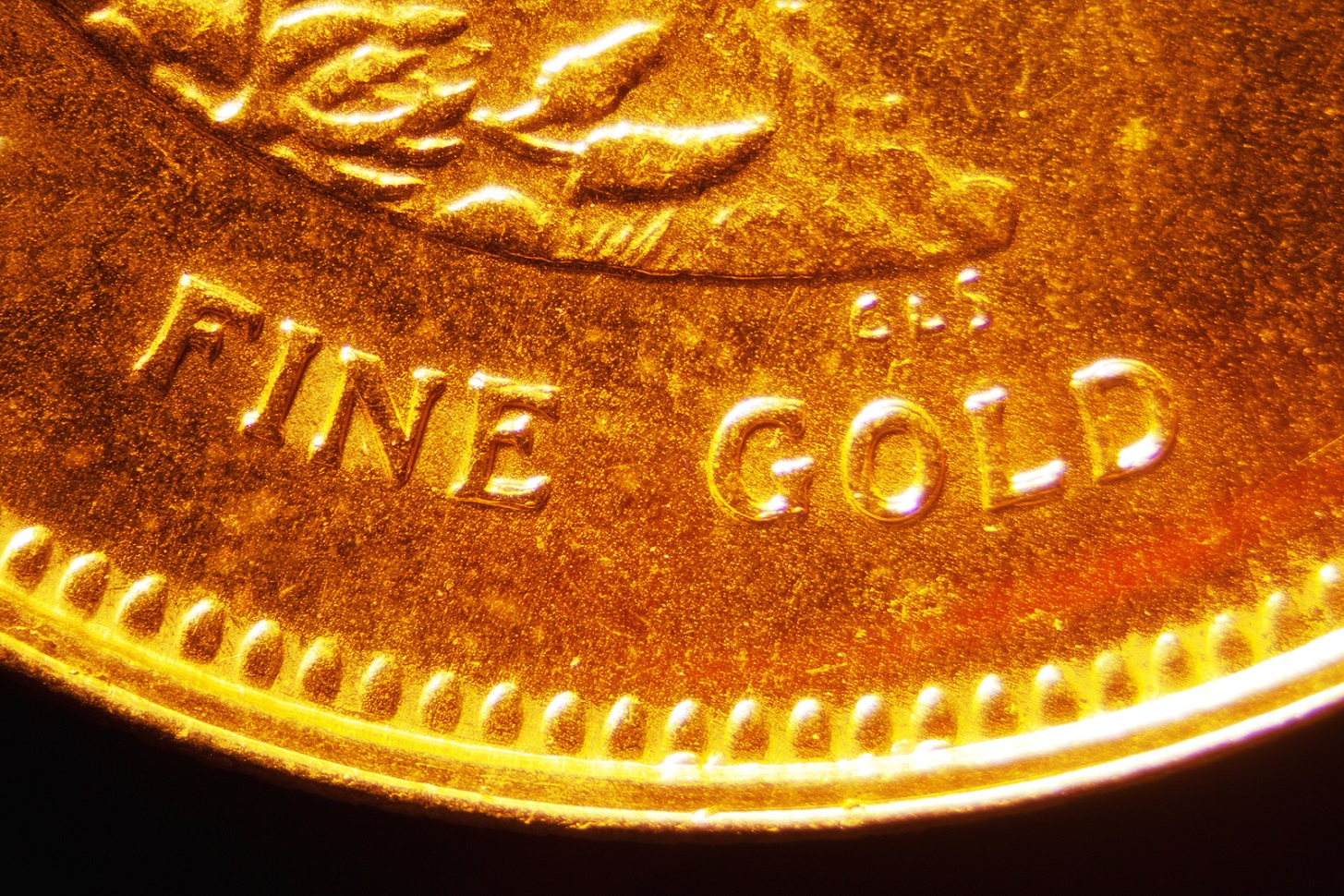 Just when the short-term prospects for Gold were looking good, precious metals reversed lower this past week. It could be that Gold was surprised by last week’s FOMC minutes, which signaled a potential December rate hike. When the minutes were released, Gold dropped immediately, and it’s been straight downhill for the metals since.

Part of the decline was expected, since the Daily Cycle was well into the timing band for the next Cycle Low. But the decline was greater than the setup warranted. While the release of the FOMC minutes was definitely the catalyst, the decline was greater than expected given our previous bullish expectations. By this I mean that Gold fell below the bull flag that had developed. Until mid-week, Gold had been consolidating nicely in preparation for a move higher in a new Daily Cycle. But the move below $1,120 over an extended 13 day decline means that Gold is no longer in a bullish Cycle consolidation, and that it’s possibly the start of a larger degree decline.

Gold’s current weakness should be a serious concern for the bulls, and has completely changed my shorter term expectations. There is no doubt that a Daily Cycle Low is imminent, and that a rally of at least $30-$40 should follow. But the move out of that Daily Cycle Low (DCL) is likely to be capped, and I would expect $50 to be the maximum gain we should expect. One caveat: price is unpredictable, and my view of limited price gains is based on the assumption that a Left Translated Daily Cycle is coming.

The driver of Daily Cycle behavior is generally the weekly Investor Cycle. And from a weekly perspective, speculative traders are now net Long Gold by a fairly significant amount. It’s not anywhere near a record level, but is certainly equivalent to past Investor Cycle topping points.

In terms of speculative Silver traders however, the level of net Longs is at a record level. Considering the eagerness of many investors to be Long, Silver buyers have done a relatively poor job of driving price higher. This suggests that there is still a healthy selling appetite among Longs, who seem eager to offload their metal.

Unfortunately, net Long positions at near-peak levels are never an encouraging development. Taken further, whenever COT reports show these types of levels this deep in the Investor Cycle (week 15), the IC has often either already topped, or it will top in a week or two.

The COT report is a major red flag for the Gold Cycle. And, although it’s not as good a predictor as COT reports, another indicator we need to review is the GDX, the Miners. Throughout the current bear market, the performance of GDX in each Investor Cycle rally has been a good predictor of when Gold was ready to roll over. It has been a consistent indicator for eight Investor Cycles, and we typically saw the Miners peak at (or before) week 10 of each IC after a 25% + gain.

In the current Investor Cycle, GDX has moved 31% higher in 10 weeks, mirroring the performance in a typical IC during the four year bear market. It’s a small sample size, and GDX has shown a wide range of results, so we only want to use this as secondary, supporting evidence. But as is clear from the below chart, whenever the Miners have sold off hard late in an IC, it was always past the peak of the Cycle.

In last week’s report, I highlighted that caution was warranted because an aging Investor Cycle (IC) in a continuing bear market must be respected. Even so, as long as Gold remained above the 10 week moving average and acted bullishly, I was prepared to maintain a positive attitude toward it.  But this week was far from bullish. For Gold to struggle to the point that it lost the 10 week moving average shows that the IC has tipped over too far, and that the pull of the looming Investor Cycle Low (ICL) is likely to quickly overwhelm the coming Daily Cycle rally.

It’s important to remember that by week 15 of a Gold Investor Cycle, the odds of a continuation rally have typically really diminished. Now that Gold has closed below the 10 week moving average, and with a bear market in force, the only valid outlook is to expect Gold to go into a tailspin and to ultimately collapse into the next ICL. We should see one more attempt to rally begin almost immediately, but there should be no second chances for Gold from this point forward.

Long term holders will want to capitalize on the opportunity to Short Gold, and that opportunity is rapidly approaching. I doubt it will arrive before next week, but I expect that within 10 trading days, we should have gold back towards $1,160 and ready to turn lower for a larger degree decline.

Very nimble position\swing traders could go Long gold with a Swing Low (reversal) when one arrives, since the Daily Cycle is well past due for a rally. But be warned that a gold rally is likely to be short lived.  The better opportunity is to be ready to short an impressive five-seven day rally, because once the next Daily Cycle tops, it would have a solid two to three weeks of declines ahead. 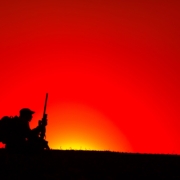 Bullish, But Do Don’t Fall In Love – Free Report 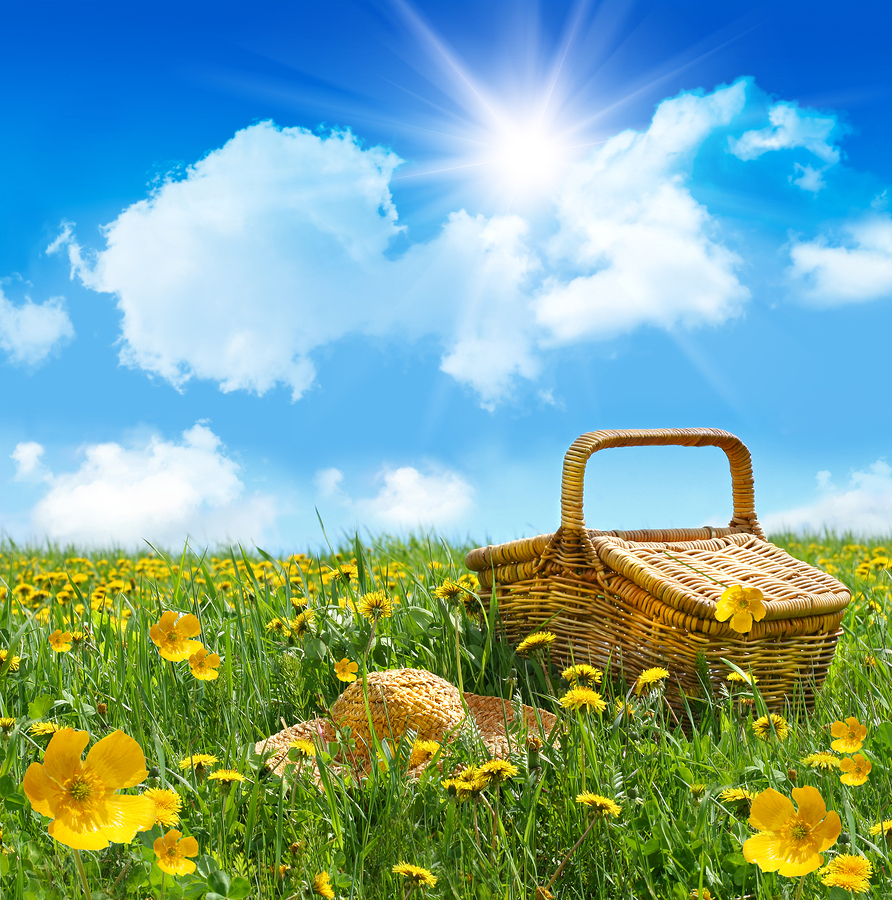 Who the Let Bulls Out